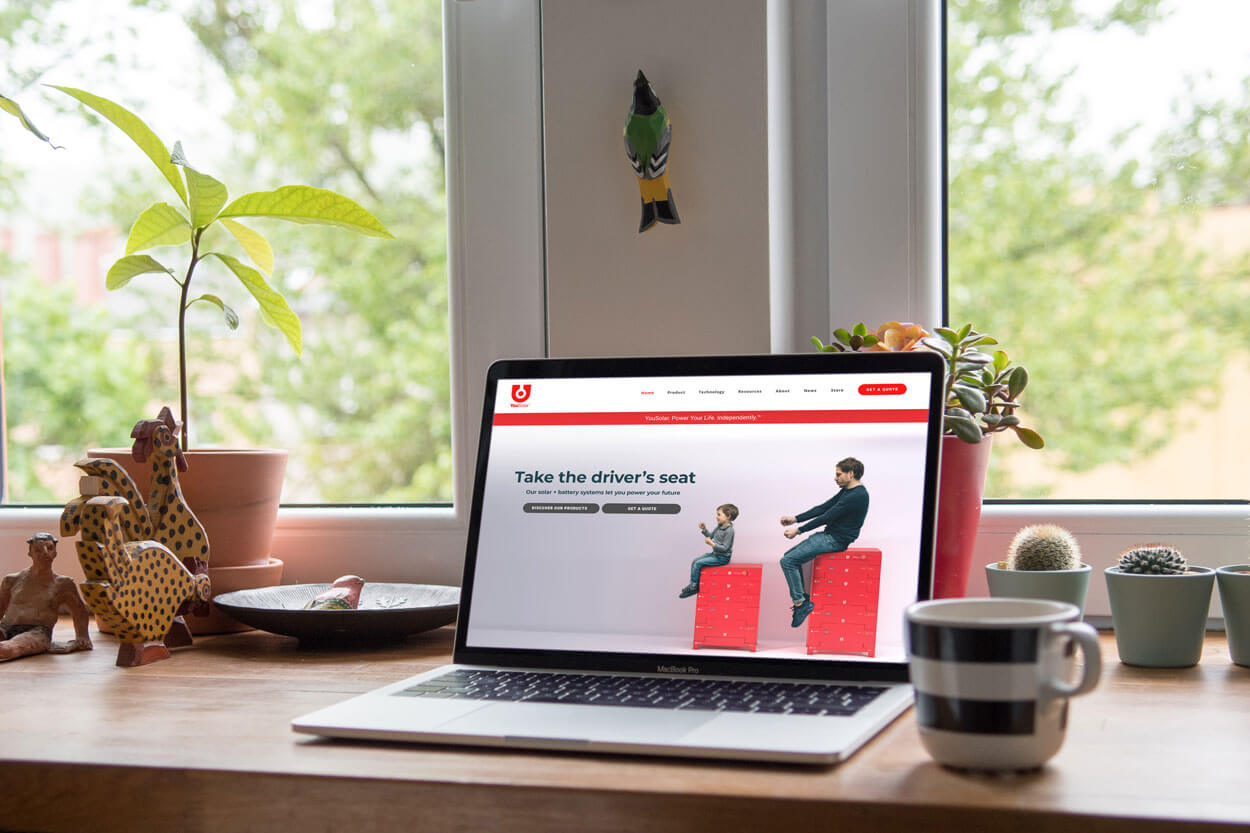 The executive team at YouSolar is comprised of experts in senior energy markets and solar technology who share a common passion to build the world’s greatest solar+battery system and to change the world for the better. 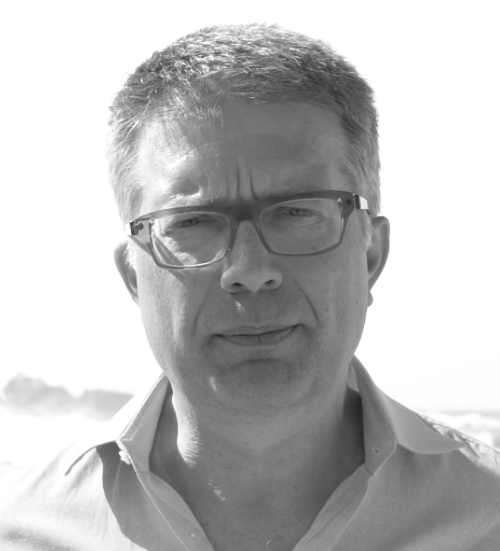 Arnold LeitnerFounder and CEO, Board Member

Born in Vienna, Austria, Arnold is a solar and clean-tech pioneer. He designed and built one of Germany’s first super-efficient passive houses. Arnold later moved to the United States to get his doctorate in physics at the University of Colorado at Boulder and work in solar. As a consultant for S&P Global, he authored the seminal and influential study Fuel from the Sky for the U.S. Department of Energy (DOE). As a result of his work, the DOE, Arnold received an “extraordinary ability” green card. He later became a U.S. citizen. While at Columbia Business School, Arnold founded SkyFuel and re-invented concentrating solar power technology. SkyFuel’s high-precision parabolic trough uses mirror film technology licensed from the National Renewable Energy Laboratory (NREL) instead of glass mirrors and won an R&D 100 Award. On its 40th anniversary, NREL featured SkyFuel’s technology as one of the major clean-tech accomplishments. SkyFuel exited in a sale in 2015. Arnold founded YouSolar to build a solar nano-grid with a highly innovative power architecture that is modular and scalable. Arnold holds a Ph.D. in Physics from C.U. Boulder and an MBA from Columbia. 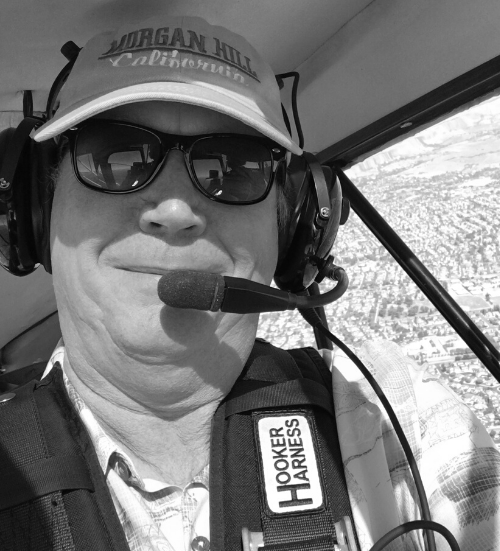 Bob RutterSystem Engineering, Board Member
Bob has nearly 40 years of experience in automotive, aviation, industrial, and consumer product development. He worked over twenty of those years for Motorola/Freescale in various roles, starting as a device design engineer in the Semiconductor Research and Development Laboratories in Phoenix, Arizona to finishing as European Director of Analog and Mixed Signal Division Product Development in Toulouse, France. Bob holds 8 patents covering a broad range of engineering disciplines from power device design to silicon process development and has a single-engine pilot’s license. Bob takes to the sky every week. 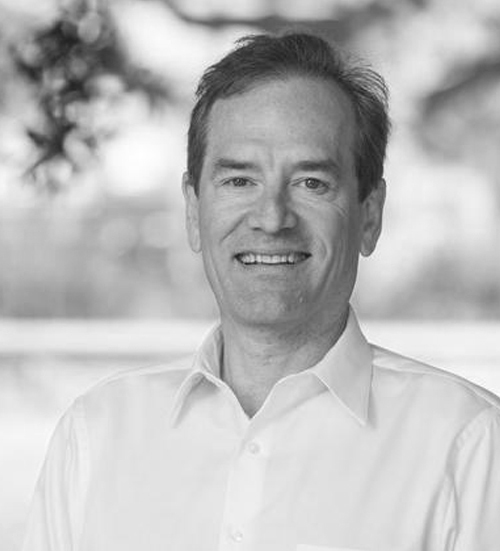 Michael AllmanInvestor and Board Member
Mike has held numerous executive roles in the power and gas industry. Most recently he was the CEO of Sempra Generation and the CEO of the Southern California Gas Company. While at Sempra Mike built the ground-breaking 10 MW “Eldorado” solar plant in Nevada which was the first solar project to use thin-film solar panels. Within a decade Sempra and other developers built thousands of megawatts of utility solar power projects in America’s Desert Southwest. Mike holds an MBA from the University of Chicago BS in Chemical Engineering from Michigan State. 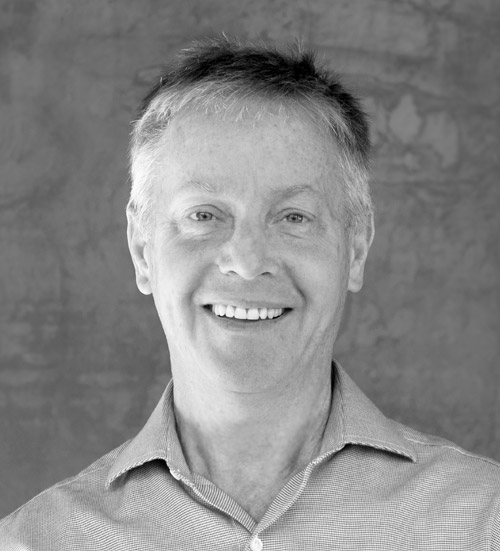 Galen TornebyCOO, Sales
Galen has over nearly four decades of years of experience in the energy sector. Before joining YouSolar, Galen served as the COO and then CEO of SolarCraft, Novato CA. At SolarCraft, he led a team executing residential and commercial solar PV, battery storage, and solar thermal projects in the North Bay Area. Galen worked several years for SunPower as the Sr. Director EPC Projects for the SunPower’s C7 LCPV technology program in China and led SunPower’s EPC efforts in Egypt and Mexico. Before SunPower, he was the Director of Project Development Engineering at First Solar in San Francisco and Head of Project Delivery at Masdar in Abu Dhabi, UAE. He was responsible for the development and construction of wind and solar projects. Throughout his career, Galen has worked in Pakistan, Romania, the Philippines, Seychelles, Canada, Brazil, South Africa, Egypt, China, Morocco, and Mexico. Galen received his BS from the University of Washington and MBA from the University of Washington. Galen is a PMI certified project management professional and a licensed California Class B – General Building Contractor. 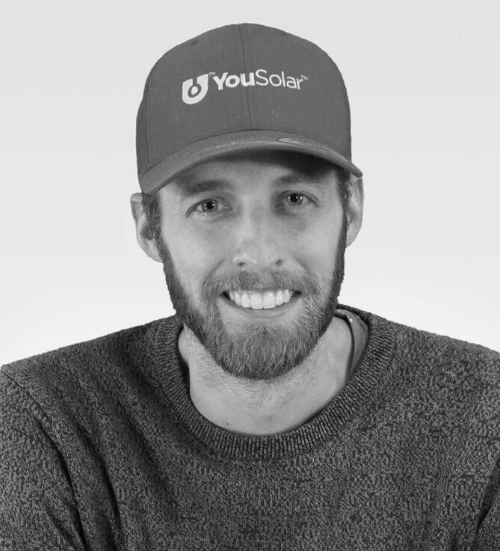 Baxter SmithProduct and Support, Sales
Baxter Smith recently worked at the Green School in Bali, Indonesia. At Green School, he helped create and direct the Community Innovation Hub, or “ihub.” ihub is a fabrication space dedicated to teaching and mastering digital design tools and craftsmanship. While at Green School, Baxter also played a key role in helping the school achieve 100% energy from renewable sources. He led the installations of two solar arrays donated by YouSolar, its investors, and Southeast Asian partners. Baxter was also heavily involved in the procurement, installation, and upkeep of a vortex hydro turbine in the river that crosses the school’s campus. Baxter holds a Masters of Architecture from UC Berkeley, California, and a Bachelor of Science in Business Administration from the University of Denver. 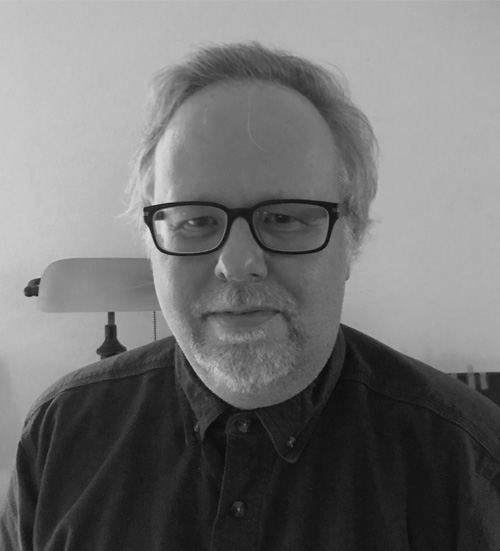 David FillmoreSolar Forecasting and Optimization
David Fillmore has worked professionally for 20 years in the fields of computational physics and software architecture. From 1998 to 2005 he was an associate scientist at the National Center for Atmospheric Research. From 2005 to 2016 David held positions as a software developer and senior research scientist at Tech-X Corporation. While at Tech-X he worked on the simulation of solar irradiance and the estimation surface solar irradiance based on satellite observations under grants from the National Aeronautics and Space Administration’s Science Mission Directorate. David received a B.S. in Physics from the University of California, Santa Cruz, and a Ph.D. in Astrophysics and Atmospheric Science from the University of Colorado, Boulder. 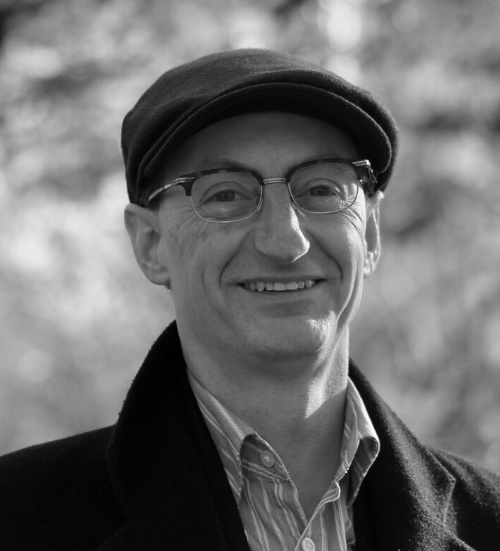 Andrew ConleyOperating System and Cloud Services
Andrew has been playing with computers since middle school when he learned assembly language for the Z80 chip. After obtaining a BS in Physics and a PhD in Applied Math from Caltech, he developed some of the fastest code for fluid dynamics, using early large parallel computers. Since then he has worked in the use of computing within fields such as financial engineering; data storage, transmission and delivery; and atmospheric modeling. He is now interested in project management for technological applications. The technology at YouSolar provides a new set of responsibilities ranging across user interfaces, network programming, firmware development, operating system development, control systems, signaling, deployment processes, and management within a rapidly evolving technology company. 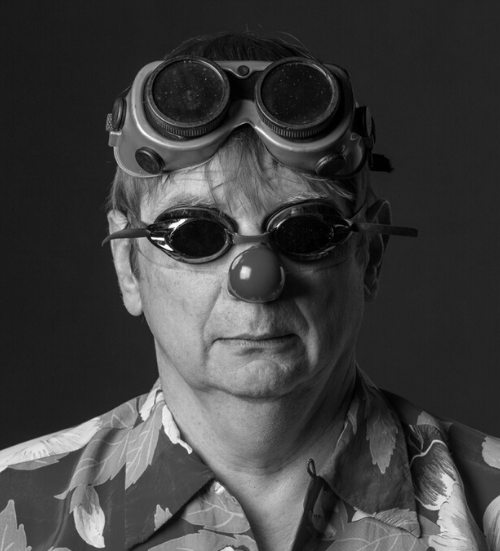 Jon FarleyFirmware
Jon developed embedded control software for lighting and power systems for nearly 40 years. With a background in entertainment lighting, his earliest work was on lighting control desks in theatre and entertainment. Jon’s systems have controlled the lighting for productions like “Starlight Express” on Broadway, the Grammy Awards, or shows of Siegfried and Roy at the Mirage Hotel in Las Vegas. More recently Jon has applied his software design skills to gas analysis systems, veterinary therapeutic products, camera management software, mobile generator load management, LED lighting, and solar power systems. When between software assignments, Jon designs lighting for small theatre companies in Portland, OR, and has appeared in an episode of the IFC show Portlandia. He holds a Master of Fine Arts degree in Technical Design and Production from Yale University School of Drama. 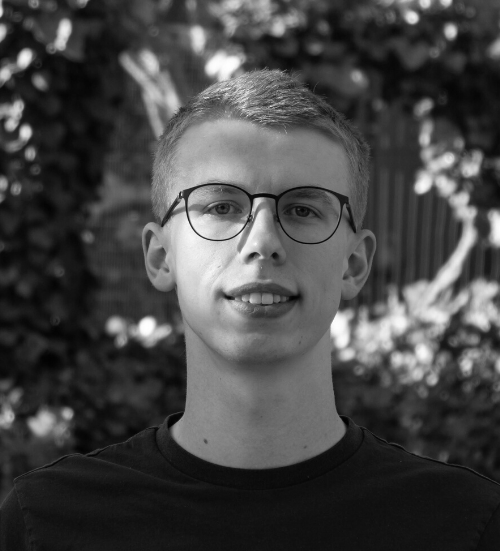 Moritz NagelschmiedRemote Monitoring
Moritz manages the remote monitoring of our CIRRUS™ cloud service and runs analytics on installed PowerBloc systems to improve the EDISON™ optimization engine. He is also working on the data streaming to YouSolar’s upcoming DIYA™ app for mobile devices. Moritz is deeply interested in the sciences and has a passion for nature and wildlife. Moritz has an undergraduate degree in Electronics and Computer Engineering from the University in Graz, Austria. 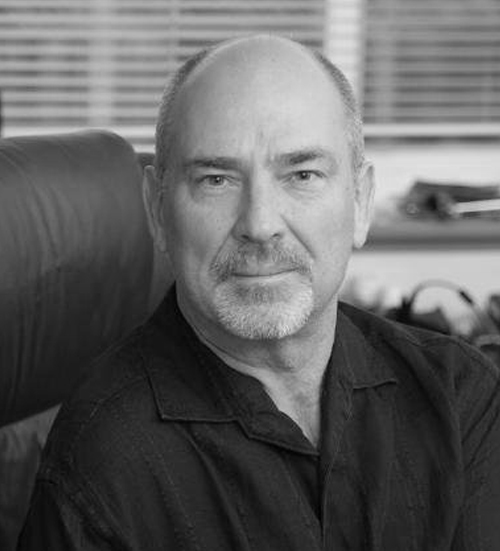 Gene KrzywinskiTechnical Advisor
Gene is the founding CEO of eIQ Energy and inventor of the patented DC-DC micro-converter that is key to YouSolar’s innovative power architecture. In addition to being a serial entrepreneur, he has also been successful in the corporate world. Gene was VP of Sales and Marketing for Impala Linear Corp where he turned the company around and led its sale to Fairchild Semiconductor. Gene has a BSEE in semiconductors from Rutgers College of Engineering.